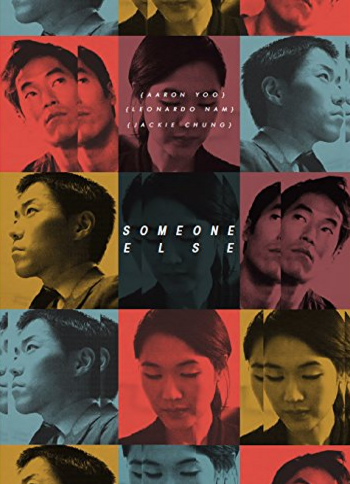 Communication and Media Studies Adjunct Professor Nelson Kim has written and directed his first feature film, called Someone Else. Following an award-winning run on the film-festival circuit and a theatrical release in Los Angeles, the movie is now available on iTunes and Amazon.

Someone else is a surreal drama about the clash of wills between two Korean American cousins, starring Aaron Yoo (Disturbia, 21, Nick and Norah’s Infinite Playlist, Money Monster), Leonardo Nam (The Perfect Score, The Fast and Furious: Tokyo Drift, Sisterhood of the Traveling Pants 1 and 2), and newcomer Jackie Chung. The movie has been hailed as “a tense, unexpectedly moving psychological study” by the LA Weekly and “a highly intrigued debut” by VCinema.

You can learn more about the film and watch the trailer at: www.someoneelsemovie.com