THE CAMPION INSTITUTE FOR THE ADVANCEMENT OF INTELLECTUAL EXCELLENCE presents the fall 2016 Hobart–Ives Lecture The Curse of Macbeth Thursday, 10 November |  12 p.m. SPEAKER: The Right Honourable Clare Asquith The Countess of Oxford and Asquith, United Kingdom Flom Auditorium  |  William D. Walsh Family Library Rose Hill Campus  What is the origin of the idea that bad luck surrounds the play Macbeth? It is not Shakespeare’s most violent… Read more » 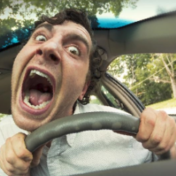 The New York Alliance Against Insurance Fraud is a nonprofit that educates New Yorkers about insurance fraud. They are sponsoring a video contest allowing students to show off their video skills, earn some great money, and help others learn about a crime personally affecting everyone. The deadline for all internet submissions is 11:59:59 pm on January 27, 2017 via the… Read more » 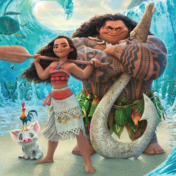 Join us at Fordham University for a special animation presentation and Q&A with Disney Creative Exec Jessica Julius! Co-sponsored by Film and Television major in the Department of Communication and Media Studies New Media and Digital Design Program RSVP 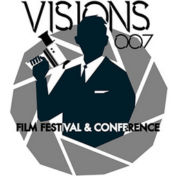 Attention Film Students: Visions 007 is looking for creative short films and thought-provoking film essays from undergraduate film students all over the world! Located in the vibrant beach community of Wilmington, NC, Visions 007 is an international event that only accepts submissions from undergraduate filmmakers and scholars, encouraging the new generation to share their talent on the world stage. Submit… Read more » 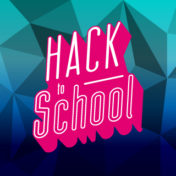 We’re inviting any and all college students worldwide to submit their best “college hack” in a short 30-90 second video! These videos can range anywhere from food to fashion, from technology to travel. (e.g. how to spice up your 25-cent ramen noodles, how to book a cheap flight back home, how to decorate your dorm room, etc.) The more creative,… Read more » 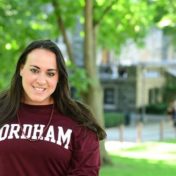 Alumna Spotlight: Morgan Vazquez Morgan Vazquez, FCRH ’13, hasn’t missed a Fordham home football game in four years. She even builds her schedule around the team’s calendar. But Vazquez doesn’t just have school spirit—she embodies the Fordham spirit of being a woman for others… Click here to read more about one of our most dedicated alumna, Morgan Vazquez!

The Department of Communication and Media Studies at Fordham University, The Jesuit University of New York, invites applications for the tenure-track position to commence September 1, 2017. This position will contribute to our new undergraduate major in Digital Technologies and Emerging Media, the interdisciplinary program in New Media and Digital Design, our new Masters in Public Media as well as… Read more » 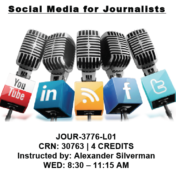 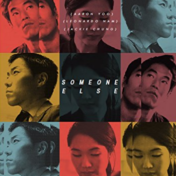 Communication and Media Studies Adjunct Professor Nelson Kim has written and directed his first feature film, called Someone Else. Following an award-winning run on the film-festival circuit and a theatrical release in Los Angeles, the movie is now available on iTunes and Amazon. Someone else is a surreal drama about the clash of wills between two Korean American cousins, starring… Read more »

The classes listed below, scheduled to be offered at Lincoln Center in the fall, are in danger of cancellation due to low enrollment.  Attached you will find flyers providing course descriptions.  If you have any interest in any of them,  but have run into difficulty registering due to a pre-requisite,  PLEASE get in touch with Dr. Jackaway (jackaway@fordham.edu) right away!… Read more »